CIF, has chosen to deal with the "digital divide" that, even according to European data, places our country among those with the lowest percentages of network connection. 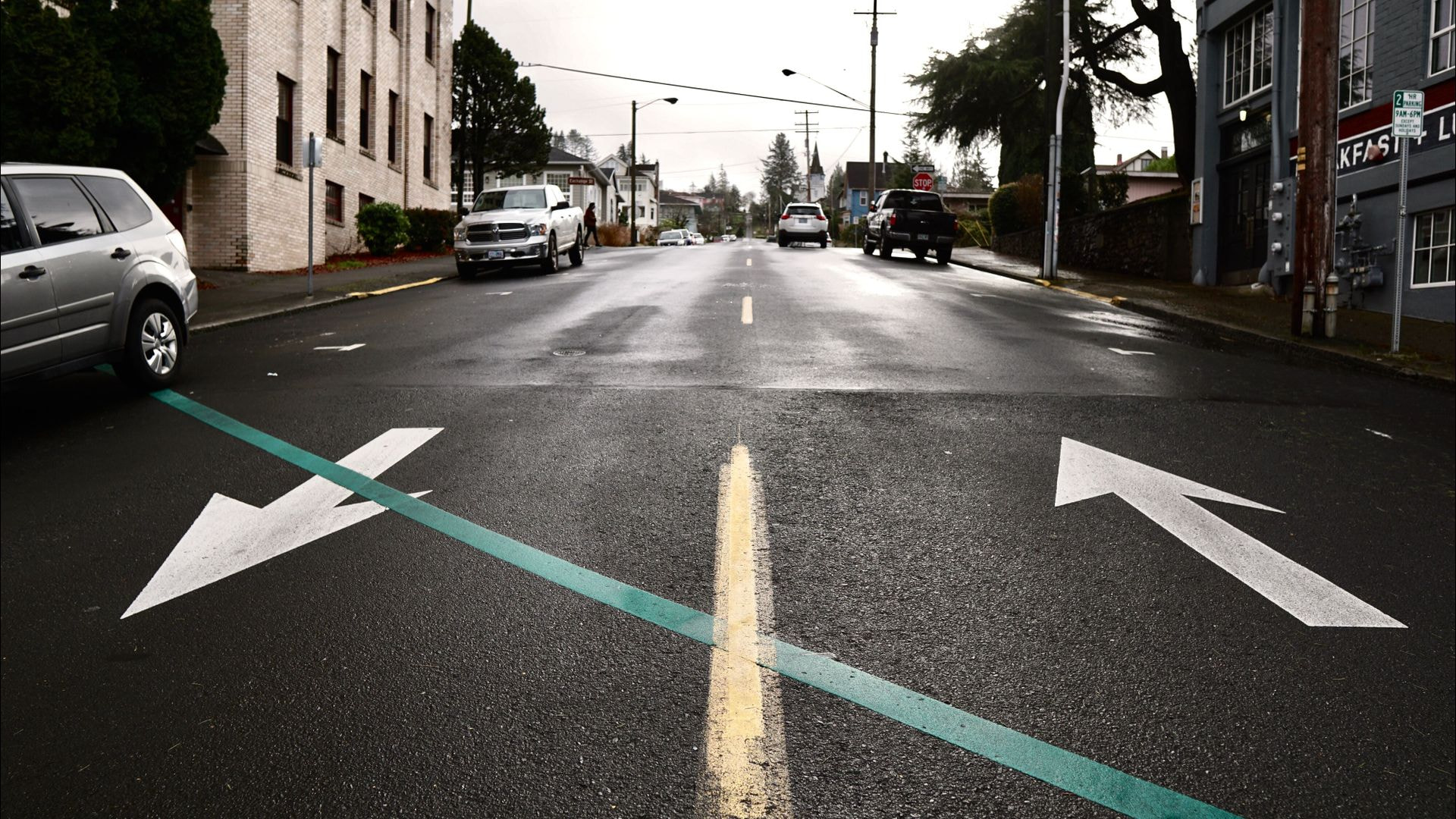 The C.I.F. - Centro Italiano Femminile - Metropolitano of Milan has immediately joined the project "Women go digital", promoted by the Consulta Femminile of Milan to which it adheres.

Since the presentation of the same, it has chosen to deal with the "digital divide" that, even according to European data, places our country among those with the lowest percentage of networking.

A situation that risks marginalizing the most fragile population, such as the elderly or worse that part of the country not yet equipped with the necessary facilities.

The Prime Minister Giuseppe Conte during his programmatic speech said that there are 16 million connections, including those of the working world. It is true that each PC can have more users, but between 16 million and 60 as many Italians, the road is still long. He himself stressed the need to intervene both on training and on structures.

As C.I.F. we reiterate our commitment to promote basic training courses in this area, and in collaboration with the Council, hoping that there will be support from the institutions.