Aidda president Antonella Giacchetti: " Sant'Egidio has always been committed to world peace, which is so much needed at this time, and in the past has even managed to bring it to Mozambique." 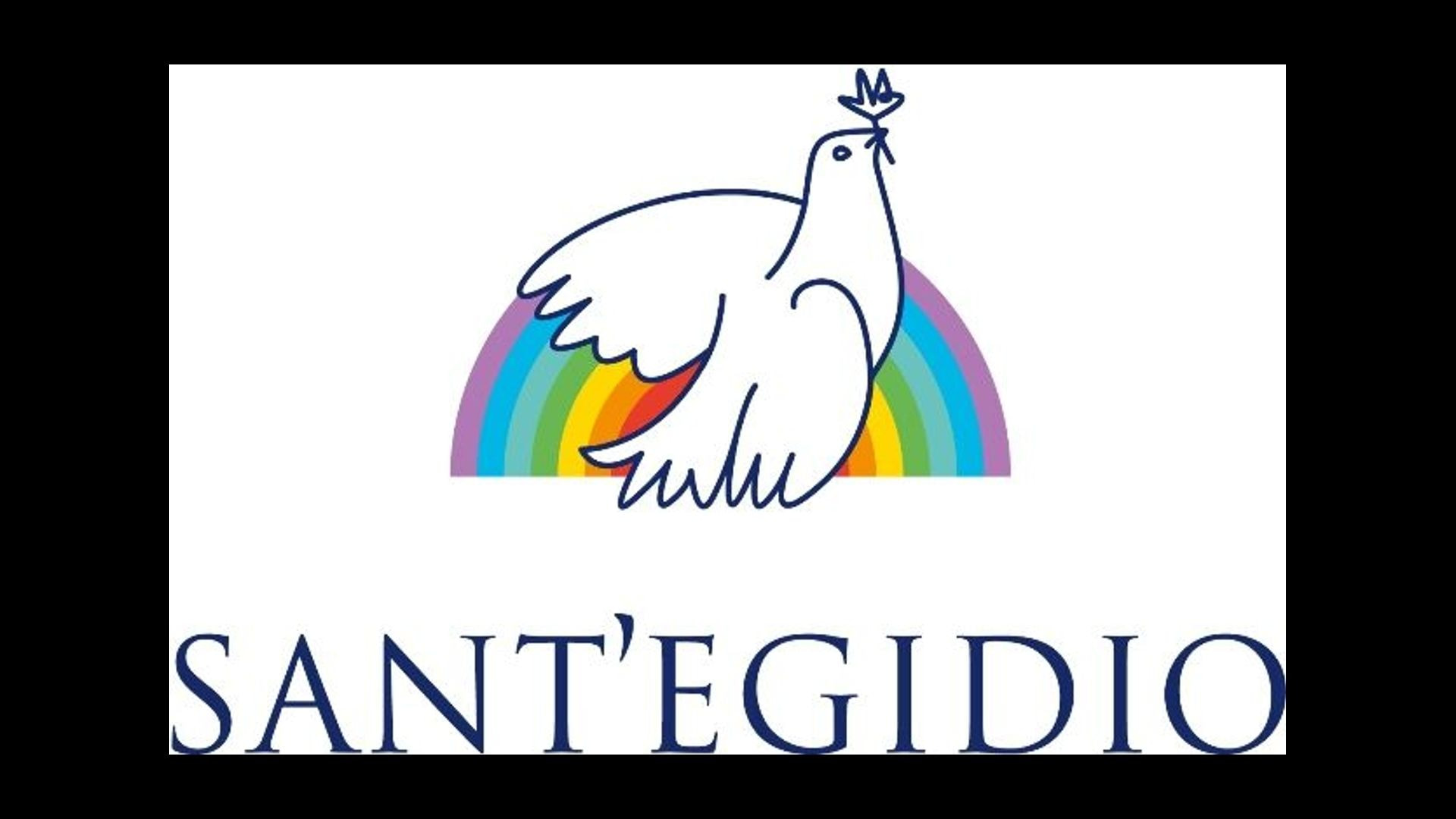 It was theCommunity of Sant'Egidio that received the Aidda 2022 Award, given by the Association of Women Business Executives at its annual meeting held today in Rome at the Bernini Hotel.

"We chose the Community of Sant'Egidio," says Aidda President Antonella Giachetti , "because they have always been committed to world peace, which is as necessary as ever in these times, which in the past they also managed to bring to Mozambique. They are a real manifestation of the value of caring for every human being and every kind of disadvantage, an example of dedication and competence for all."

Receiving the award were secretary general Paolo Impagliazzo and Chiara Turrini, official representative of the Community of Sant'Egidio in Mozambique, a country to which she has been linked since 1990, ever since her high school days, and where she witnessed and contributed to the long peace process despite the difficulties that had to be faced in reaching the agreement that sanctioned the end of the war.

"Peace has been at the heart of Sant'Egidio's commitment for many years," says Paolo Impagliazzo, secretary general of the Community. Our encounter with so many fragile and marginal women, especially in Africa and other theaters of war, has prompted us to support them in building a new culture of solidarity that recognizes their role within society. There are numerous women, starting in Mozambique, who have become activists in the Dream program, which ensures treatment against AIDS and high standards of care for other diseases for thousands of African patients. We are grateful to Aidda for this recognition and hope that more and more attention will be paid to women, who are the main victims of war, a purely male reality."

The Aidda Award aims to reach personalities, but also collective realities, committed to bringing to society the principle of care understood as a daily commitment to dialogue, civil coexistence, and helping those who suffer, a value too often relegated only within the home. "Awarding it to the Community of Sant'Egidio at this historical moment has a twofold value - Giachetti explains. - we, as an association, also condemn all forms of conflict and suffer to see what is happening in Ukraine.

Firmly convinced that if the values of the Community of Sant'Egidio, which are reflected in our own, continue to spread, then we will live in a better world. For years we have been urging Italian and international politicians to integrate the values of care and responsibility for people and the environment into their programs. Recent events show that the time for radical change can no longer be postponed."

Sant'Egidio is a Christian Community founded in 1968, in the aftermath of the Second Vatican Council, at the initiative of Andrea Riccardi, which has now become a network of communities operating in more than 70 countries around the world, helping men and women of all ages and conditions, with a special focus on the peripheries and the peripheral, committing itself to the poor and to peace.