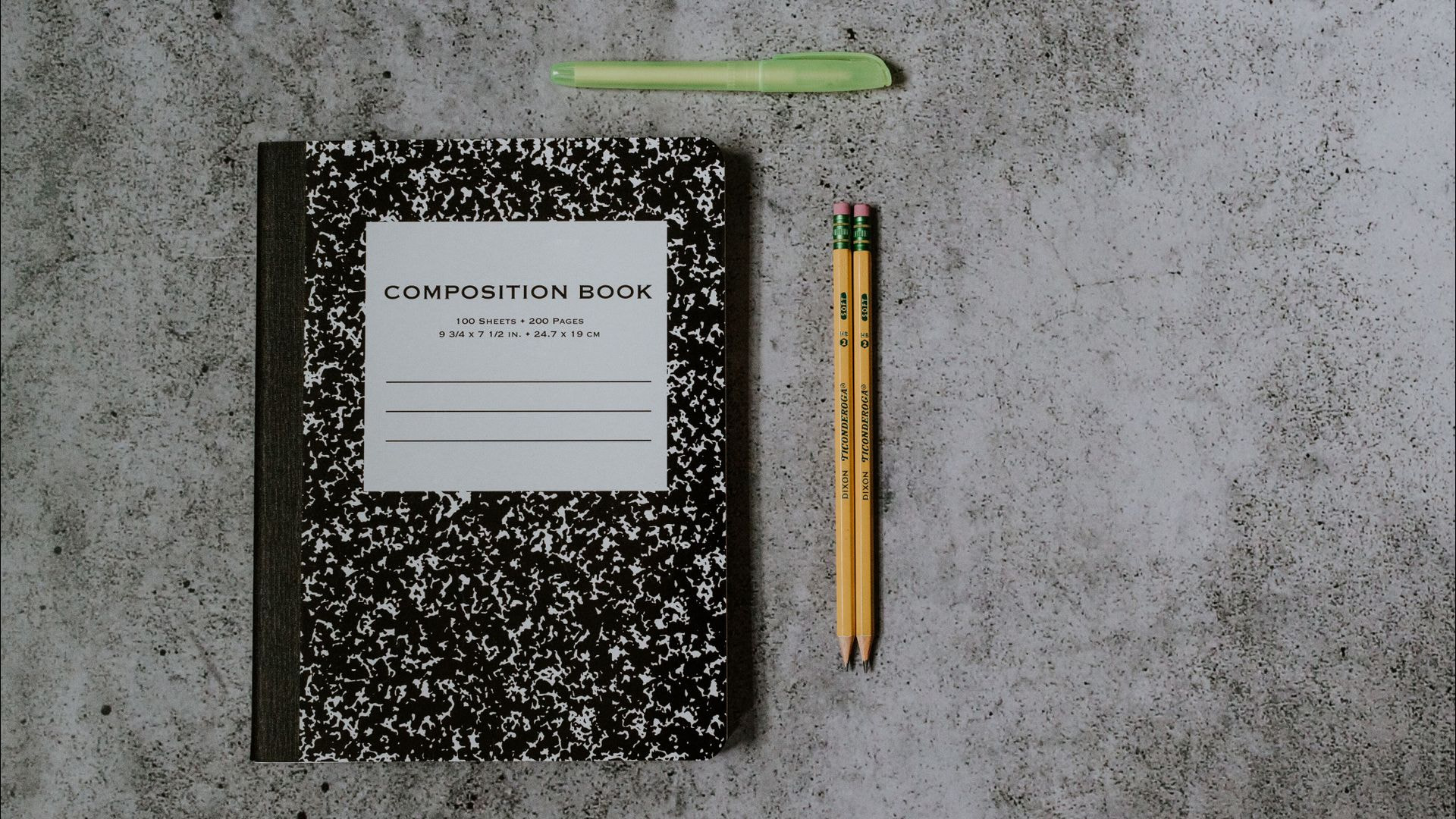 History of a woman along the '900 between East and West

Hello Tatiana, I would like you to tell me your story as a woman in one of our meetings.
Dear, my life is a long journey from Russia in the early twentieth century, when the Tsars still dictated the law, to Milan in the third millennium, so I have within me a crowd of memories, thoughts and reflections that occupy my time now that my age is advancing.

A journey like that of women throughout the twentieth century, from east to west, meeting many female faces, some smiling and friendly, others envious and dull. With all of them I have always put my own spin on what I am, without bluff, without masks, but with a great irony and a pinch of healthy humor that has saved me on many difficult occasions. There is a precise common thread in your biography, I found it in the book you wrote "Seven Christmases and an Easter", and it is your way of going through complex historical periods that have had repercussions in the social and private spheres and that you have experienced as an attentive, curious, but often unaware woman.

I was born to Wasa Von Elser, my great uncle was Chopin's music teacher, and my grandfather was a Czarist baron and general. I still have faded photos that speak of a family life that no history book records. With the October Revolution of 1917, my parents became exiles and poor, wanderers in Europe.

I have read books written by Russian exiles, books repeating known events, the customs of entire families of noble and military landowners and in all of them I have found the words of my grandmother, my mother, my uncle and my distant cousin.

Who were your grandmother and mother?

Women with long pompous dresses in the photos and jewels of the Russian goldsmith's art sold out for a little condensed milk during the escape. Women with a slightly severe and lost look. I remember my mother, sick but still beautiful with the waves of her blond hair sunk in an old pillow on an embroidered but patched and freshly starched cover. Tenacious those women to maintain until the last a decorum of small gestures and old habits, as a last bulwark against a world gone to pieces. So I learned early on, my dear friend, that titles of nobility don't count; you're worth what you are.

In Constantinople, my mother met an Italian embassy official, a Neapolitan with a history of Bourbonism. My father. What a crossroads of cultures my childhood was! Between the Russian intelligence in the hands of the women who made salon and the Spanish Bourbon world of the master man's military style!

I didn't know it, nor did I realize it, but already there were seeds of Europe that would germinate years and years later. 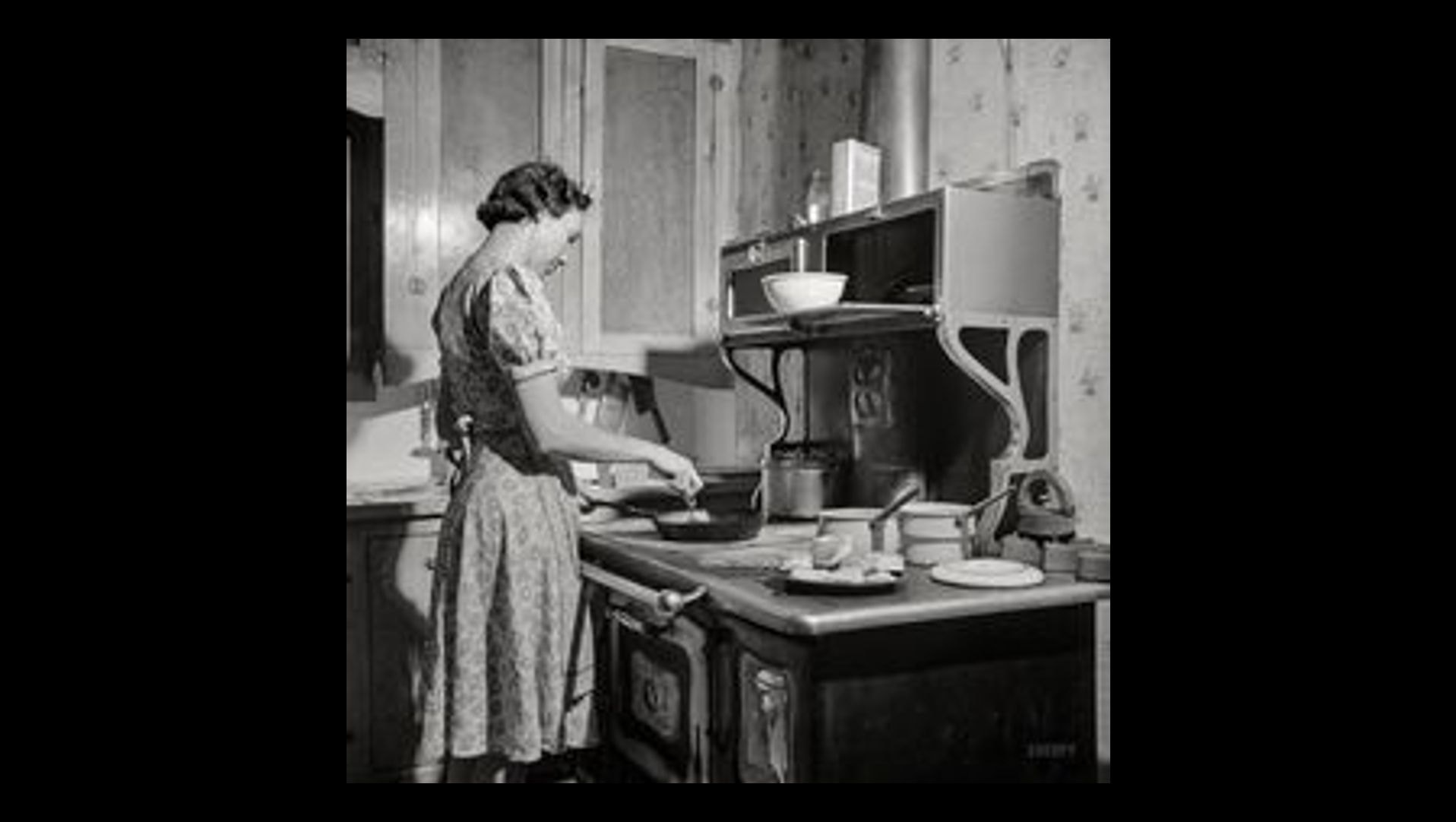 I was born on Christmas day in what was then Yugoslavia and then in Naples following my father. I remember that my childhood was marked by two Christmases, the Italian one and the Russian one thirteen days apart.

Lunches as different as the women who were busy in the kitchen. The women of my childhood? My nania or Polish nanny, sweet, mild, comfortable and good, and Anita, grey, black-rimmed eyes, who came and went around the house, her hands in pockets full of loose cigarettes and tranquilizers.

Women of the house without emancipation either from Eastern Europe, now at the mercy of the hammer and sickle, or from the sunny South of Naples.I learned early on from these differentiated messages that in life nothing is lasting and that everyone is only what they are, at the precise moment in which they live. The only safe baggage is oneself. Hence my inexhaustible curiosity and desire for independence.

That's why I studied so much! My mother did not understand my efforts, she wanted me bloodless and spoiled as a reminder of her golden leisure in Russia. My life before the war was a blissful unconscious happiness waiting for the tragedy that later overwhelmed everything. I spoke Russian, Italian, French, German and English, graduated in pure chemistry, was a painter and writer, the world had no boundaries and I married the great love of my life.

His name was Franco and he was a commander in the Italian Navy.

That's it, dear... when we meet love we are transformed and if we meet someone who understands our worries, who calms our anxieties, who pursues our dreams, we have a safe shore... "until death do us part". He was handsome in uniform, charming, he loved the sea and I would cross the world in long journeys just to reach him and be with him.

Today we talk about internalization, we talk about communication techniques, we talk about globalization... but you practiced them in the first place! What can I tell you? My story is made of mourning, pain, fatigue and I carry them within me in the time of memory that never goes away.

Every woman who has lived through this century knows this. We are daughters of revolutions, epochal changes, wars and rebirths. Everything we have is the result of intelligence, irony, bitter struggles and great alliances. Nothing is taken for granted, that's why nothing is lost. I am now the first female Knight of the Republic.

The medal, like the awards that crowd my shelves are the recognition of the institutions that make me pleasure and honor, but do not say everything about me. After graduating in Chemistry, in the '50s and '60s I was an analyst and researcher in different areas, from the school of military health, in surgical pathology, the Hospital Careggi in Florence. From 1963 to 1965 I was Director of the Italian and Foreign Technical Scientific Documentation Office. The world was reborn, the economic boom was opening its doors, women were returning to work on their emancipation, and the ferment created opportunities and hopes in all of us.

With my short backcombed hair, now back in fashion, I felt that the world of communication was becoming more and more congenial to me, so I dedicated myself as a freelancer in the field of Public Relations and became a consultant for Credito Italiano on the occasion of the opening of its representative office in Moscow. I returned to my home, but nothing was the same as before. It sounds like a simple story. It wasn't. For me as for my friends found around the world.

The reality that stuck with us was far from the conformism that we knew well, and not everyone liked the disenchanted and slightly irreverent look. But who cared! We built our identity always with grace but always ready to defend it from clichés and prejudices.

I met you when I approached the F.I.D.A.P.A BPW ITALY Milan section.
I spent 45 years in this Milanese section, which will be ninety years old next year. I wrote a lot in the F.I.D.A.P.A. newsletter during those years! We used to organize conventions, seminars, meetings... a great movement of ideas, proposals, initiatives among women who were very different from each other in terms of customs and culture but who shared a great respect. Of course we argued, you know? Everyone had their own opinion and some strong personalities clashed a lot! But we loved each other anyway. Why? Dear, I've been thinking about it a lot lately. What united us all was culture. Culture always won. If I had to tell a girl how to pursue her ideas, do you know what I would tell her? Read, everywhere, in books, on the media you now have and on everything before you have an opinion of your own, be well informed. Rude people are ignorant and there are some even among women. Then in 1986 I became National President of FIDAPA until 1989. I remember March 19, 1988 when the FIDAPA Foundation was officially constituted, I was one of the people on the promoting committee. An important historical moment, you know... as I wrote in the F.I.D.A.P.A. newsletter number 82.

What a moment! I remember when I spoke in Russian in front of that audience. In an instant I relived the ancient history of my parents and then I saw in front of me women of all peoples and I understood that no matter where you come from, there is a common denominator in the world which is the desire for peace, brotherhood and hope.

We were welcomed, you know, with all the pomp and circumstance and the dinner in the halls of the Kremlin was a triumph of silverware and Russian dishes... That's how we women are... we go from planetary topics to fashionable, everyday ones. Thank goodness.

Dear friend, thank you now I'll leave you because you are tired, but everything that is your life, is just like a novel to the female historical period along the twentieth century.All seasoned with your unmistakable intelligent irony. 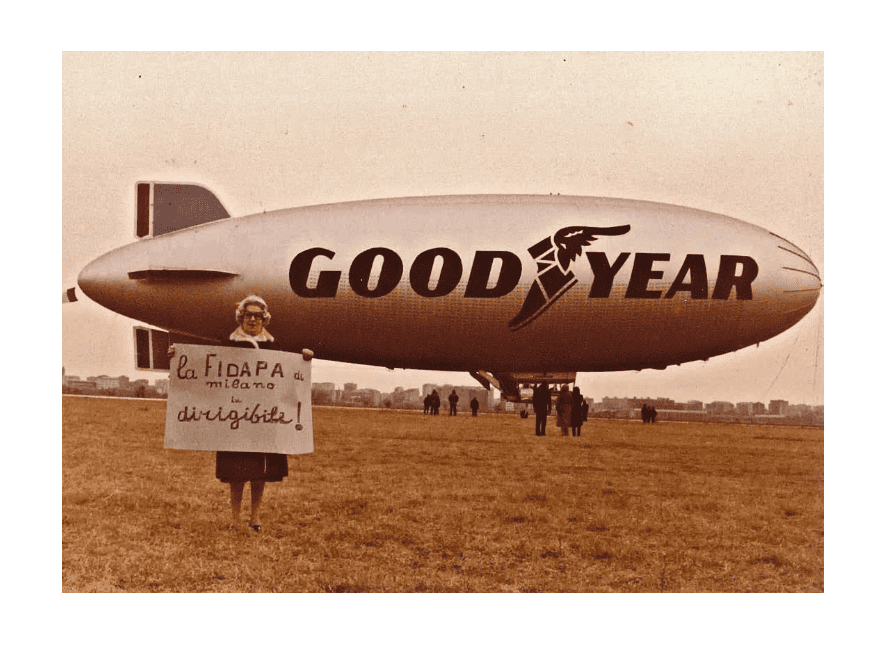 If I were a painter, I would love to paint Tatiana's portrait. I would love to capture the witty and always slightly detached expression of her gaze, which can suddenly become as impertinent as that of a child caught in the act. I would like to find the right pencil for her smile, the smile of someone who has seen so much that he is no longer surprised by anything.

Tatiana has not been a saint and the idea of perfection would certainly shock her. One cannot have been the protagonist of one's own history without paying the price for one's own original and impetuous creative personality.

Tatiana is the portrait of a woman of our twentieth century: elegant in her little black dress, modern in her blond bob hairstyle and capable of an educated conversation, always kind and never saccharine. Aristocratic by birth, then manager ante litteram in her portrait of a woman, she now smiles sweetly and amused, remembering with a bit of nostalgia her ancient past. Laura Caradonna

Tatiana Quercia de Bartolomeo was born in Bela Zerkva in 1926. After graduating in Chemistry, in the '50s and '60s she worked as an analyst and researcher in various fields: in surgical pathology, at the Faculty of Agricultural Industry, even as a consultant for the Commodity Exchange. From 1963 to 1965 she was Manager of the Italian and Foreign Technical and Scientific Documentation Office, she worked as a freelancer in the field of Public Relations, consultant of the Italian Credit on the occasion of the opening of the Representative Office in Moscow. She has always been actively involved in associations, a reference point for 45 years of activity in FIDAPA (Italian Federation of Women in Arts Professions Business), to which ADGI Milano, with the Council, is linked and of which she became National President in the three-year period 1986-1989. She was the representative of FIDAPA at the World Congress of Women for Peace, Fraternity, Development without Nuclear Weapons called by Gorbachev in Moscow in 1987, with the participation of 3000 women from all over the world. She received the honor of Knight of Merit of the Italian Republic for the activity carried out in relation to the problems of the women's world, always with an eye to equal opportunities between men and women.

If Tatiana is one of us, let's listen to her through the words of Laura Caradonna, in the interview of December 2017, maybe listening to Chopin's Nocturne op.9 n.2. https://youtu.be/z3ksflpAyJU